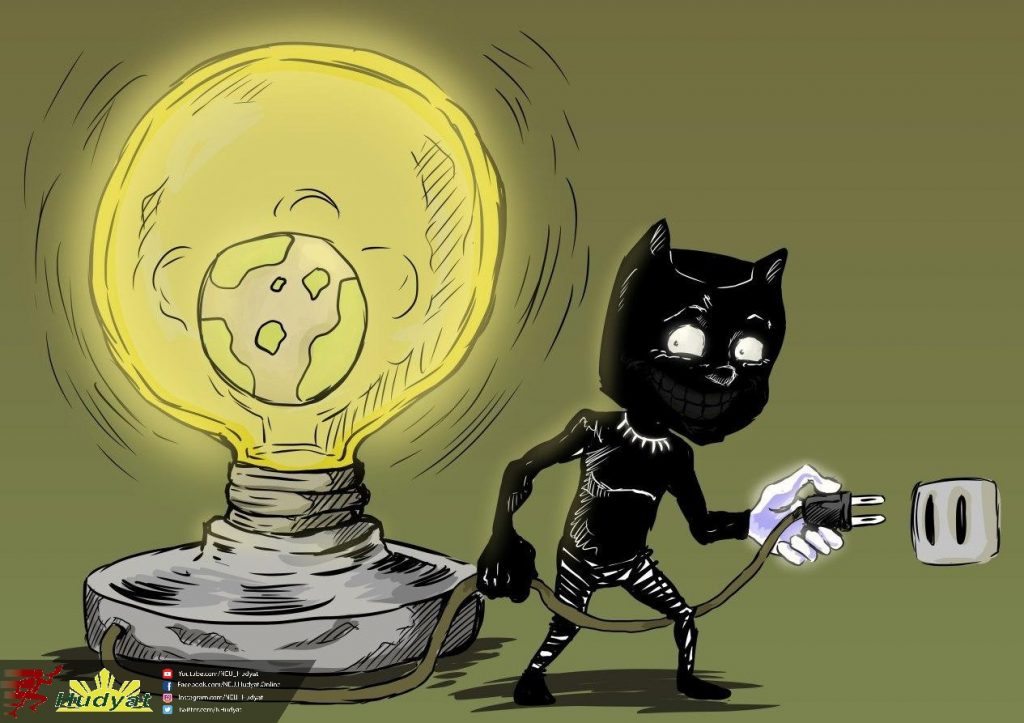 IT IS PROJECTED by the Institution of Mechanical Engineers (IMechE) that the world population will peak at 9.5 billion by 2050. The question is, can our planet cope? With the rise of hunger, poverty, and scarcity, one can imagine how worse it would be after 30 years. In the future, to be able to provide basic household needs, manufacturers might be forced to work overtime and join the graveyard shift.

Electrical energy powers our homes and industries. If the population were to reach 9.5 billion, imagine the consumption of electricity. Electrical energy can be harnessed by nuclear power and fossil fuels, but the emissions of radiation and smoke would utterly damage the environment. Thankfully, there are other sources of electricity like hydroelectric energy and solar energy. Approximately 71% of all of the renewable electricity generated on Earth is from hydropower. However, a study conducted by the IMechE states that hydropower and solar energy will not be enough to sustain local communities and megacities as the population rises. What the world needs right now is a solution.

It’s a bird. No, it’s a plane. No, it’s not Superman either. I hate to say this, but even Batman, the greatest superhero, could not find a solution for the world’s electrical crisis. So, who do we call? Not the Ghostbusters. The one who can probably save us from the villain is the King of Wakanda himself, the Black Panther. All jokes aside, the Black Panther did propose a solution—his suit.

In the film, Black Panther wears an outfit that absorbs kinetic energy, which he can release to create a blast of energy that blows away enemies. That suit exists in the real world in the form of a floor panel called kinetic energy tile. Pavegen, the leading manufacturer of kinetic energy tiles, already incorporated the concept in Hong Kong, India, Korea, Thailand, UAE, UK, and the USA.

To generate electricity, vertical electromagnetic induction generators are installed underneath the Pavegen tile. When the tile is stepped on, the kinetic force makes the mini-flywheels spin where continuous rotation produces electricity. It follows the law of physics that states that energy cannot be created nor destroyed; it can only be transferred and transformed. According to Laurence Kemball-Cook, CEO and founder of Pavegen, each pedestrian generates an average of five watts per footstep at 12-48 volts DC. It is enough energy to power an LED street lamp for 30 seconds. If Pavegen systems are installed in train stations, parks, pedestrians, or any busy location in megacities, the amount of kinetic energy from thousands of footsteps the tile would receive could generate enough energy to power simple devices.

At first glance, you can see how it could be a powerful source of energy, but there are reasons why ten years after its discovery, it is still not viable.

tion. They really should. But with its brilliant concept are viability flaws. First of all, it costs more to purchase and install the tiles compared to the electricity consumption rates they can save. Pavegen announced that their tiles cost anywhere from $75 to $160 per square foot to install.

Consequently, this would cost Filipinos an approximate of P40,000 up to P86,000 per square meter. Metro Manila has an area of 619.57 km2. If the government decides to install Pavegen tiles on 1/16th of the total land area in square meters, it would cost them over three trillion pesos–the Philippines has a national budget of 3.662 trillion pesos for 2019. Clearly, you see the point.

Next, let’s say that the government would install Pavegen tiles for 39 km2 (1/16 of 619.67 km2), will the cost be worth it? Basing on the statement of the CEO, the tiles produce five watts per footstep, which then can light up an LED street lamp. It shows the cost-efficiency ratio instantly.

You spend P40,000 on a Pavegen tile, and you get only 30 seconds of light from an LED. Mind you, that here in the Philippines, most of the street lamps use fluorescent bulbs that consume more wattage than LED lights. It is far from being cost-efficient. In Brighton, England, Pavegen installed 120 tiles along the Meeting House Lane, one of the country’s oldest independent high streets.

Included in the installation was a screen that showed the data of the number of footsteps and the watt per second generated by the tiles. Over a week, the power-generating pavement has absorbed kinetic energy from 54,267 footsteps, which produced 217,068 watts/s. Converting the units, the 54,267 steps over a week only produced a mere 0.06 kilowatt/hour. If we were to put it in the Philippine setting, P40,000 multiplied by 120 is P4,800,000–all of that money for 0.06 kilowatt/hour. How much does Meralco charge per kWh? According to news outlets and from the company itself, the rate for November 2019 is P9.56 per kWh. Summarizing the numbers, Pavegen offers 0.06 kWh for P4,800,000: Over three trillion pesos must be spent if Metro Manila would install these tiles on 1/16 of its total area, while Meralco’s charge per kWh is P9.65. You decide.

Major props go to Laurence Kemball-Cook and his team for coming up with such an ingenious invention. Unfortunately, the revolutionary power-generating pavement is expensive and not yet viable.

The good news is that Pavegen has partnered with notable companies like Samsung, Ford, Nike, Adidas, and Coca-Cola to bring down the cost of manufacturing.

Pavegen tiles genuinely have the potential to be the next significant breakthrough in energy engineering but, as of now, we need a different superhero.