A Desire for Beyond the Skies 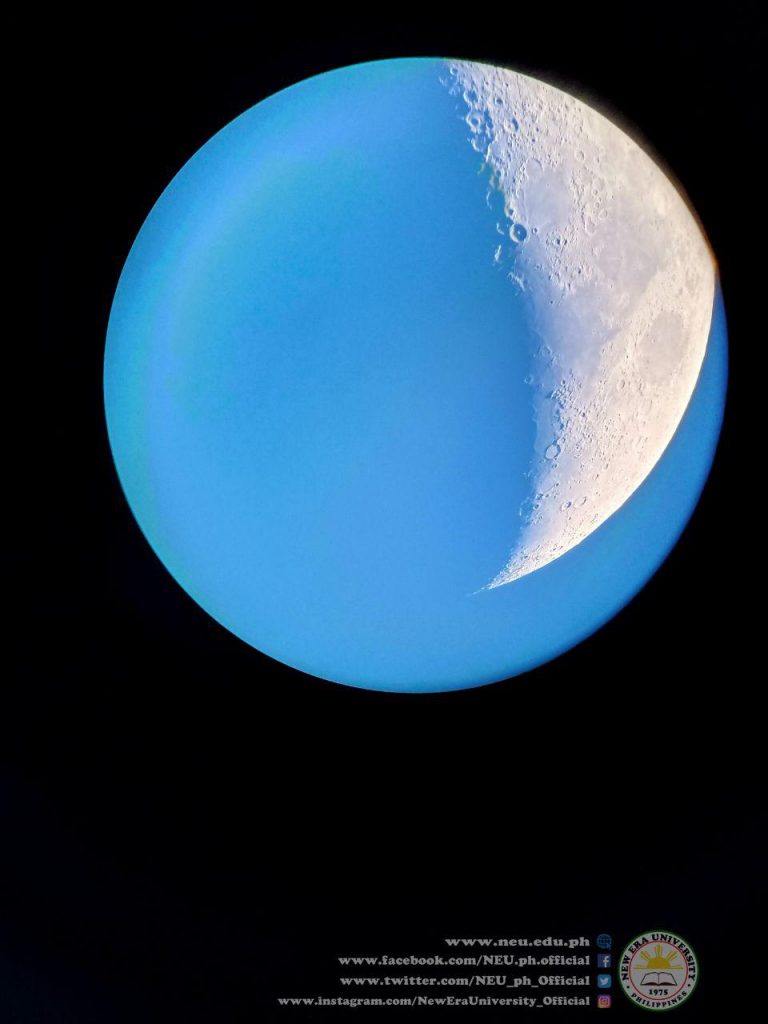 “Are you going to the moon?” This is a query heard frequently by students taking up BS Astronomy. It is as if it’s a question automatically asked whenever they hear someone saying they are taking up this particular course.

Of course, it does not mean that it is the only thing they ask, but there are other versions of it like “Ah, so you’re going to outer space” or “Are you going to fly rockets?” and sometimes “What, you’re going to Mars?” It happens so frequently that it somewhat became a meme for astronomy students.

However, for the students taking up this course and the people concerned, it is not really laughable. It is a growing concern because it just goes to show how we Filipinos are severely lacking knowledge in this field. This means that our science, when it comes to astronomy, is not well-developed, as common knowledge regarding astronomy is lost or wasn’t even propagated in the first place. And here is where BS Astronomy comes in.

First off, let me tell you that Astronomy taking up Bachelor of Science in (or BS Astro for short) does NOT mean that you are going to be sent into outer space nor would you be sent to Mars either. You won’t be necessarily be working with rockets or would you be sitting in it. There is a difference in taking up BS Astronomy and being an Astronaut.

To The Stars
Recently, the Philippine government approved the creation of the Philippine Space Agency or PhilSA which would be in charge of space science, technological innovations, and astronomical events. The reason for this is to make the Philippines a “space-capable country.”

But I hear you asking “What’s the use of this?” or “What can that do to aid us Filipinos?” Well, to answer that, space agencies around the globe are in charge of experimental tech. They find applications for the invented or innovated tech for space and for the local populace. It can be said that space agencies are ways to churn out advanced tech that would aid in alleviating work and providing comfort.

In recent years, Philippines have been working with Japan with our very own microsatellites namely the DIWATA 1, DIWATA 2 and MAYA 1 which are intended to observe changes in the climate and nature. Moreover, these microsatellites aid in determining changes within the terrain and helps in gathering data.

Pioneers
Armed with the spirit of inventiveness, curiosity, and passion, New Era serves as one of the few universities in the Philippines offering Astronomy as a course. But of course, offering it doesn’t mean that that’s all there is. New Era University possesses numerous and varied telescopes used for its teaching and observations, a weather station, an observatory, computers for programming and numerous other apparatuses used by astronomers. It just goes to show that New Era is taking astronomy seriously. Moreover, New Era University possesses the first radio telescope in the Philippines –a few months just before the PAGASA (Philippine Geophysical and Astronomical Space Administration) got theirs.

Power to astronomy
However, even being properly equipped doesn’t mean people are enticed by the field of study. A lot of people hesitate to tackle unusual courses like this. Why? Well, the answer is job prospects. People are afraid to take what they want due to not being able to find work after they graduate.

They tend to stick into trends like medicine, engineering, and law courses and think that they could find a well-paying job rather than what they actually want. This, in turn, weakens other courses, making a severe lack of manpower in such fields.

But now, with the support of the government, and with the proper people holding enough passion to pursue such fields, the dream of Filipinos involving themselves with the global community related to astronomy might not be such a far off dream.